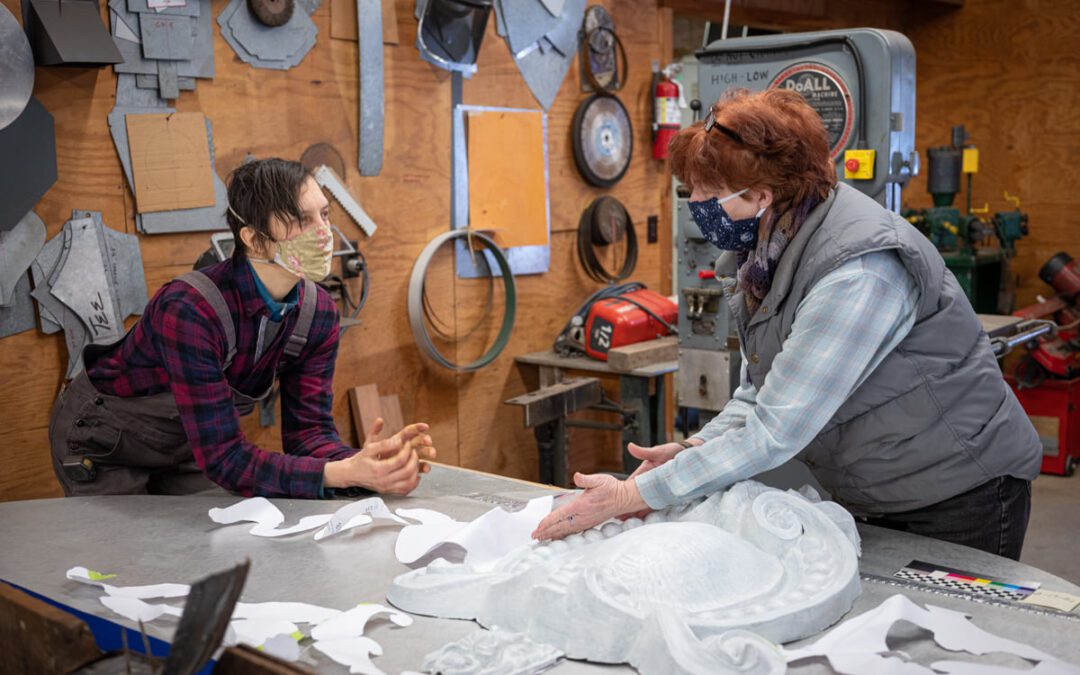 Molly O’Guinness Carlson of Head Tide Conservation Labs restored the original art deco zinc formations that are being placed upon a newly created replica of the arched shape made by John Gawler of Gawler and Daughters Sheet Metal of Belgrade. Steve Brown, Craftman for Peachey Builders will be the hands reinstalling the element on the top of the

None of this would be possible without the skilled supervision of Gary Peachey, owner of Peachey Builders in Augusta. We are so grateful to everyone involved in the on-going story of the resurrection of the Augusta Colonial Theater.

A portion of the funds to complete this project were raised by the State Lunch Sweetheart Dinner fundraiser held on February 14, 2021. 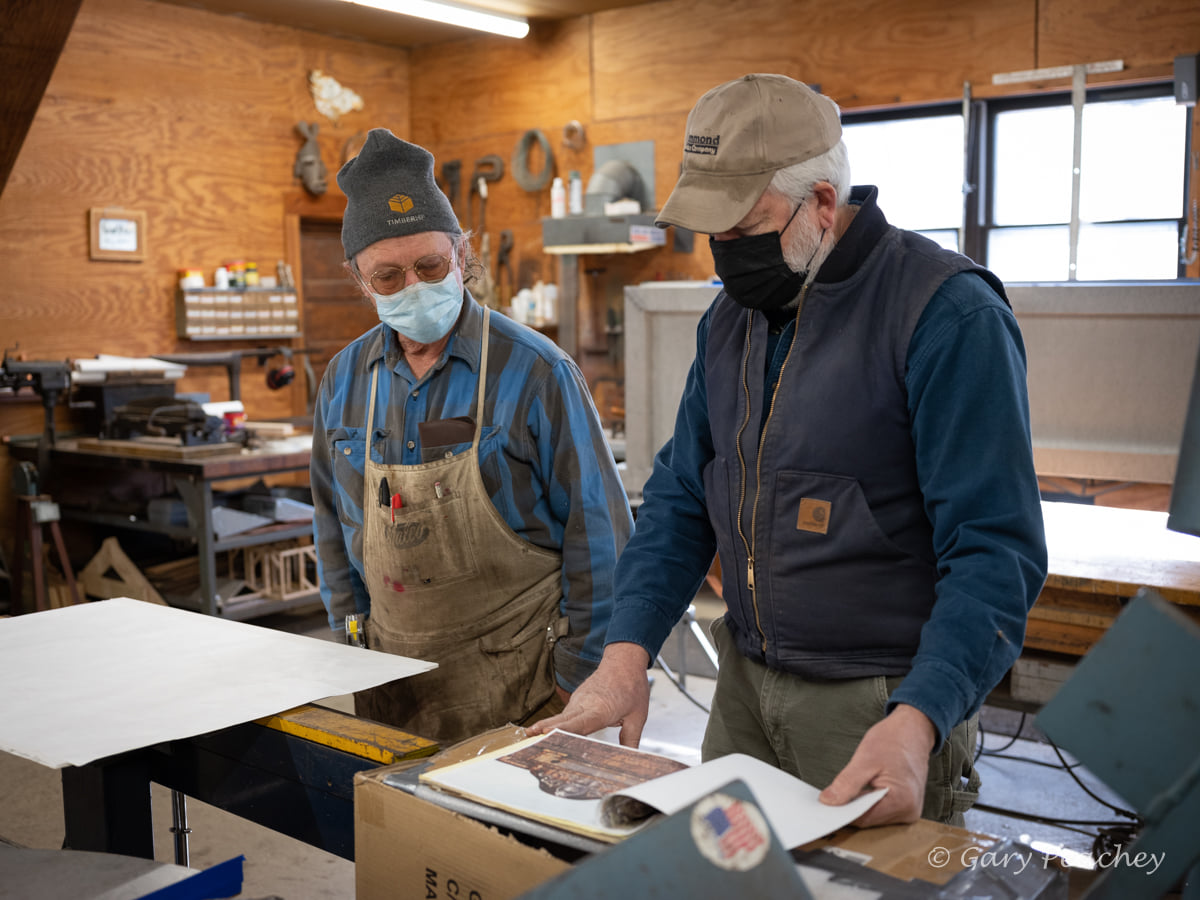 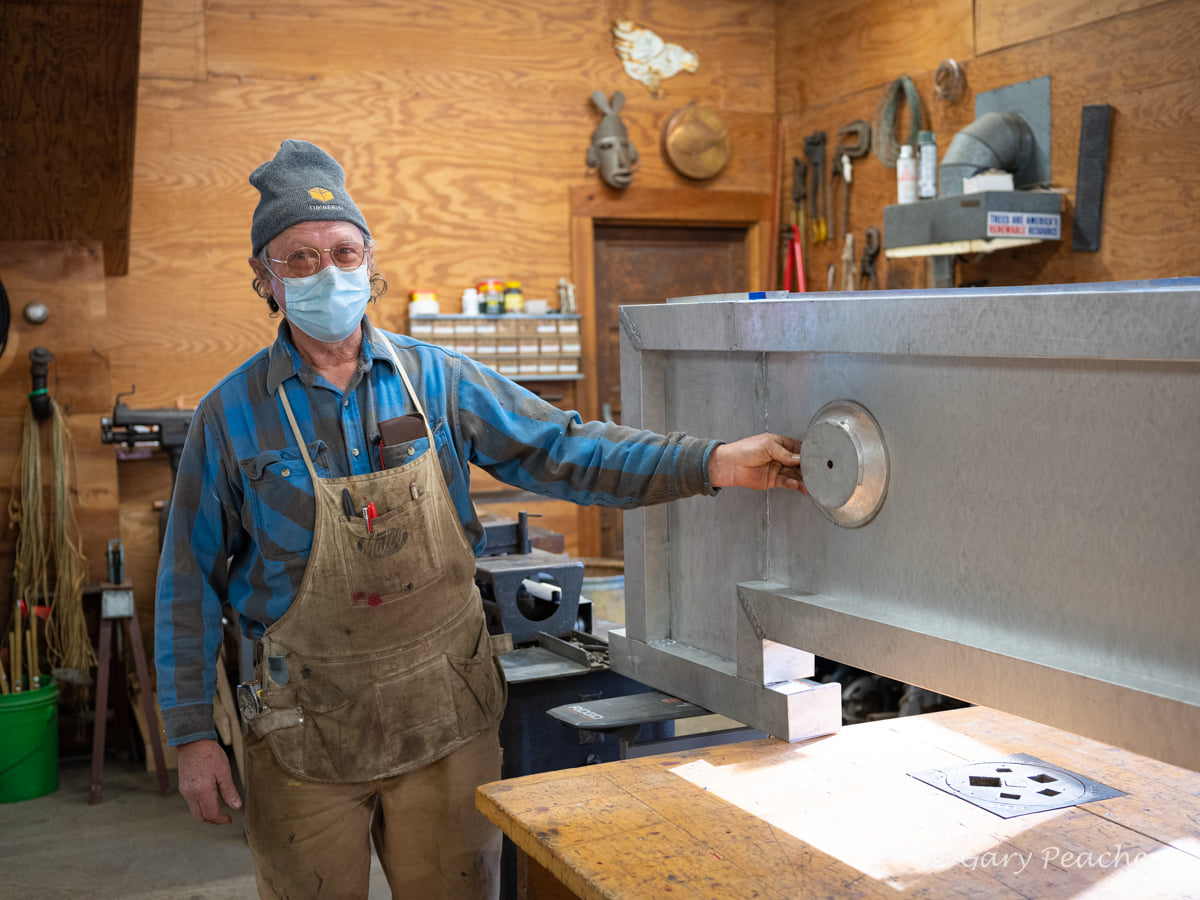 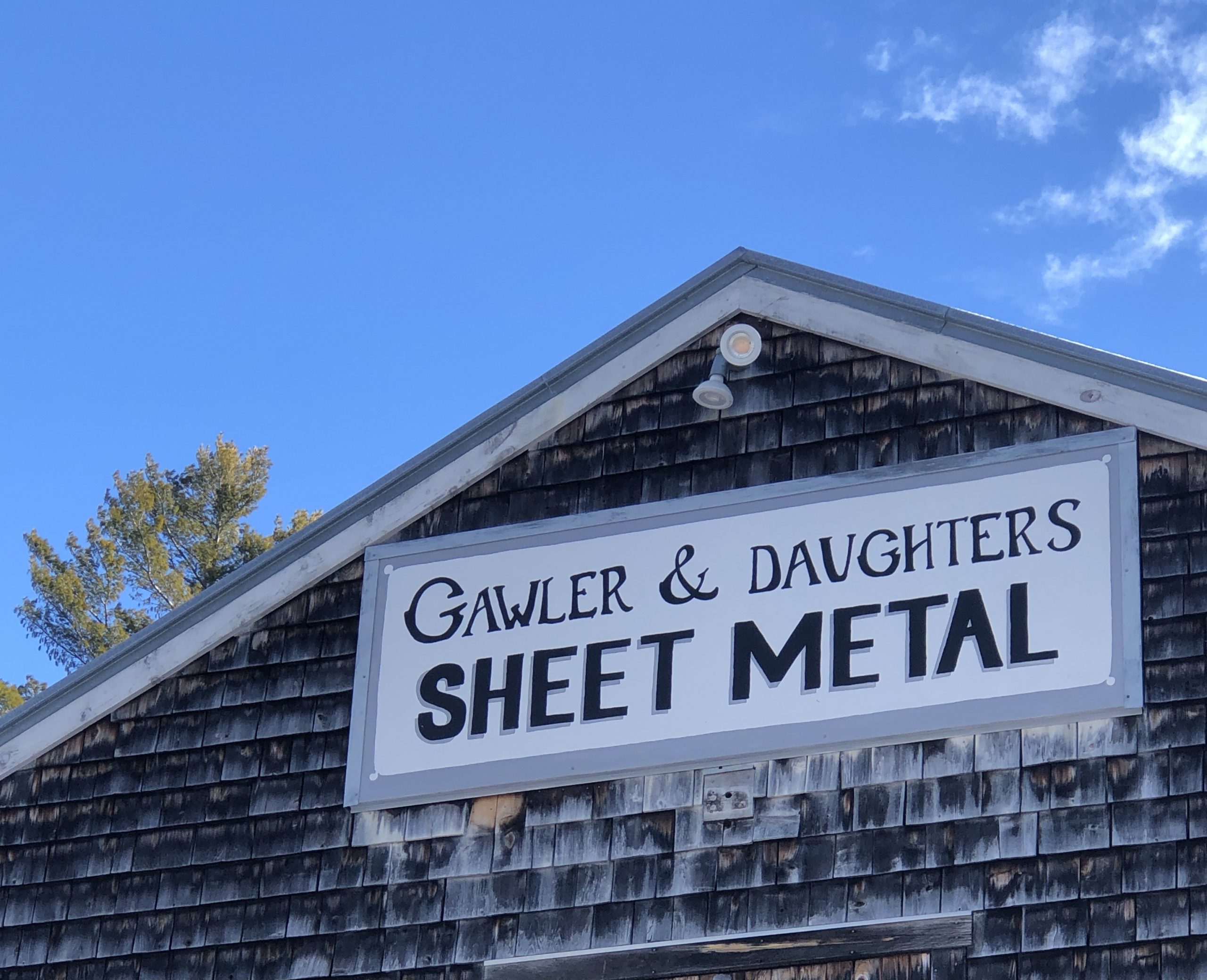 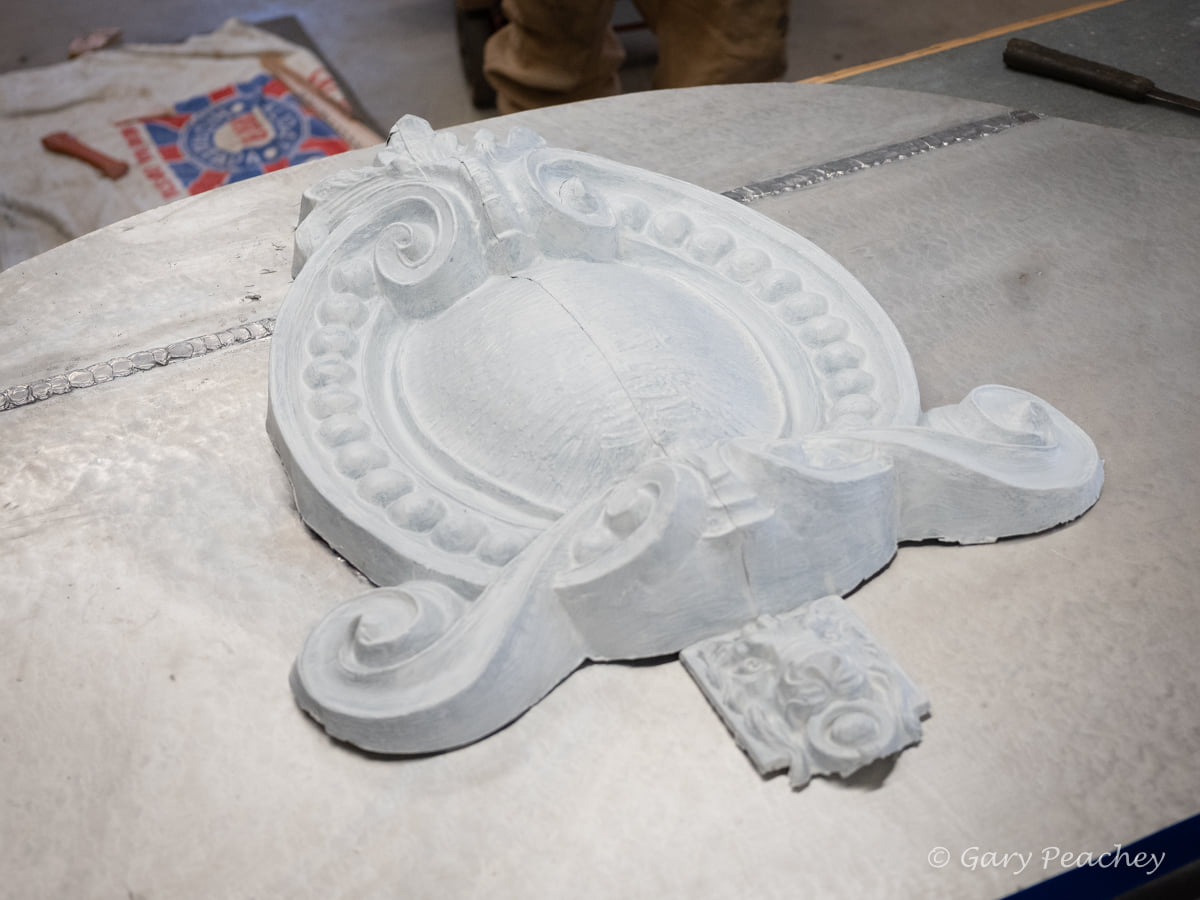 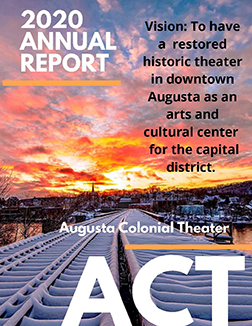 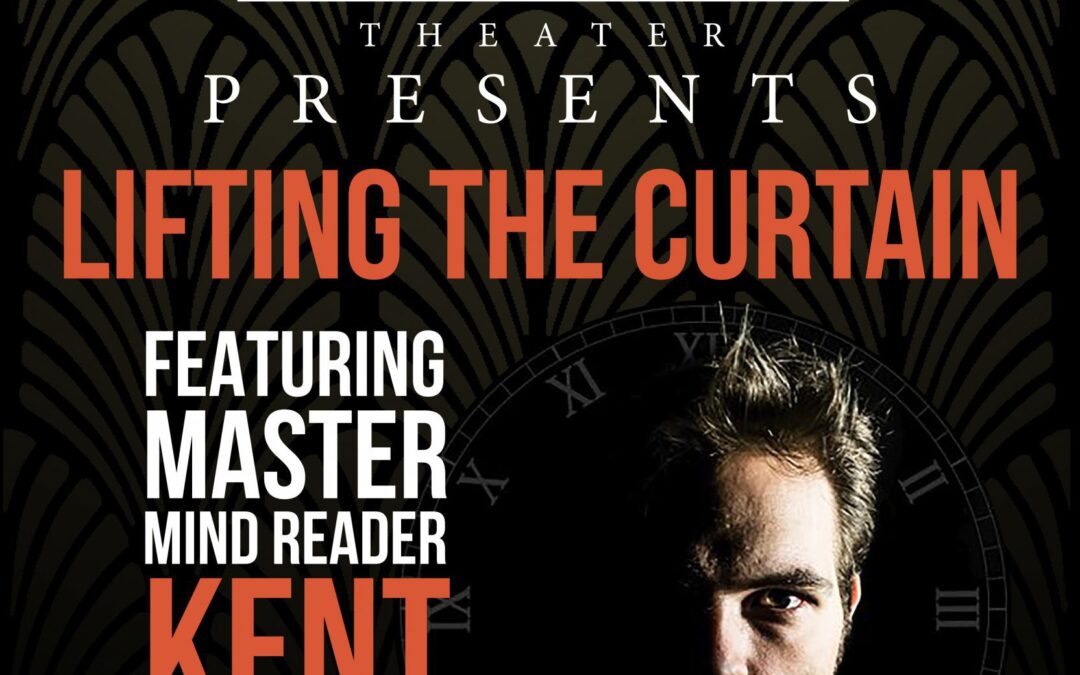 AUGUSTA – The Augusta Colonial Theater will host its first live performance in 53 years on Friday, May 6, 2022 at 7:00 p.m. with a production of Lifting the Curtain, featuring Master Mind Reader Kent Axell. Tickets are $25 per person and are now available for purchase at givebutter.com/kaxell.

While the future is normally uncertain, this show provides the entertainment that only a Master Mind Reader can bring. It leans heavily on audience participation, from simple audience inclusion to manifestations of possible future events. In the spirit of such a performance, the Augusta Colonial Theater invites the community to join the theater as it “begins again” towards a new and better arts and cultural center for the capital area.

Not only will the audience be thrilled by mind reading and illusions by the performer, they will also get a glimpse into the theater’s future. The show’s title, Lifting the Curtain, signifies a new beginning and the theater’s rebirth into an arts and cultural center.

“We are thrilled to open the theater’s doors and welcome the community back for the first performance in over 50 years,” stated Kathi Wall, Executive Director of the Augusta Colonial Theater. “This is a step into the theater’s next chapter and a look at the capital area’s future with an arts and cultural center. Our community can look forward to more and more performances, live music, movies, and so much more in the very near future.”

Every ticket purchased for this amazing show brings the theater one step closer in creating a live performing arts venue for the enjoyment of all. To purchase tickets, visit givebutter.com/kaxell. A limited number of tickets will be sold at the door, so be sure to get yours early.

The Augusta Colonial Theater (ACT) is a nonprofit organization with a mission to restore and operate the historic Colonial Theater for the artistic, educational, and charitable benefit of the community. To date, ACT has invested $1.5 million into the restoration of the theater, which has been raised through grants, fundraising events, and corporate and individual donations. For more information, visit colonialtheater.org. 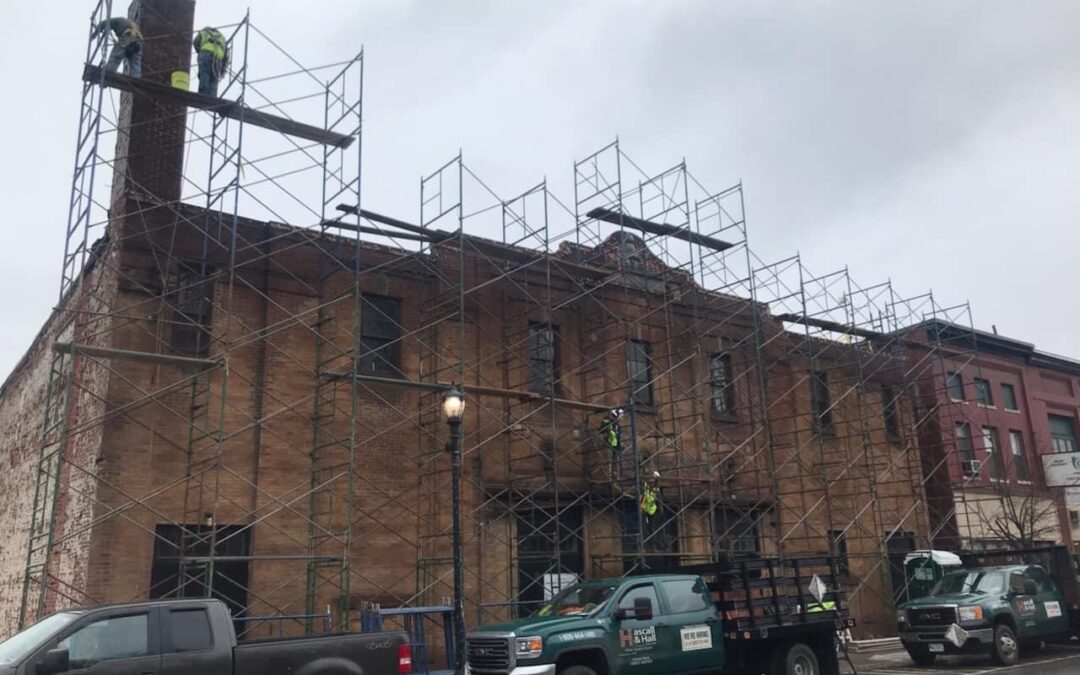 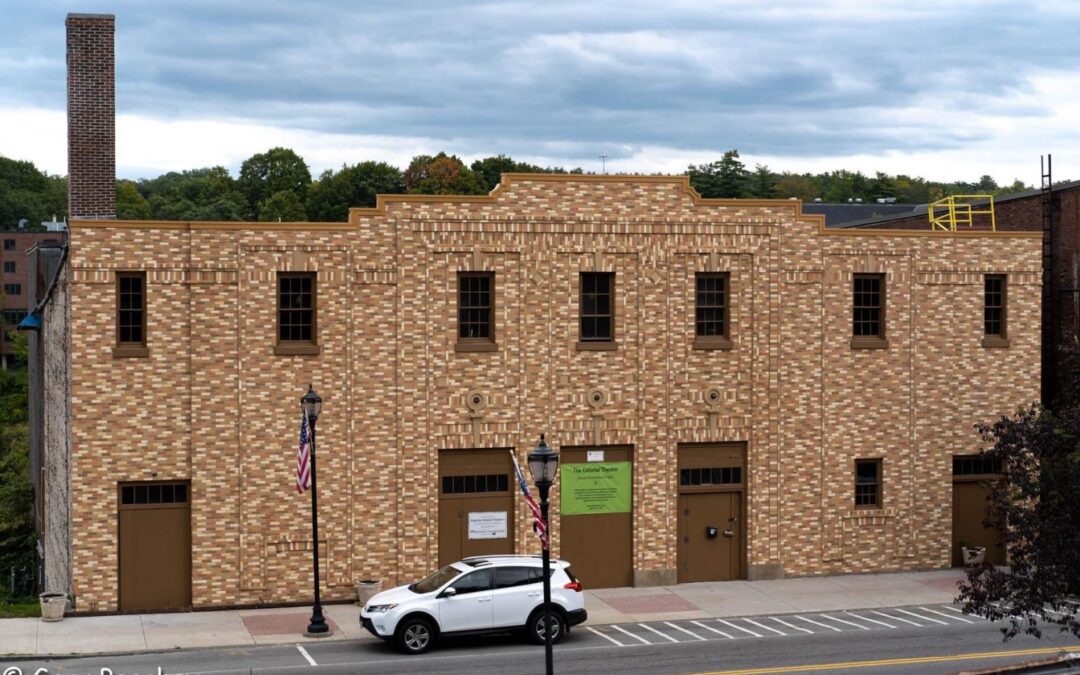 The project returns the front of the theater to its 1926 appearance and addressed structural concerns.

Hascall & Hall, a Portland-based company with experience in historic renovations did the reconstruction work.

Support for this project included: 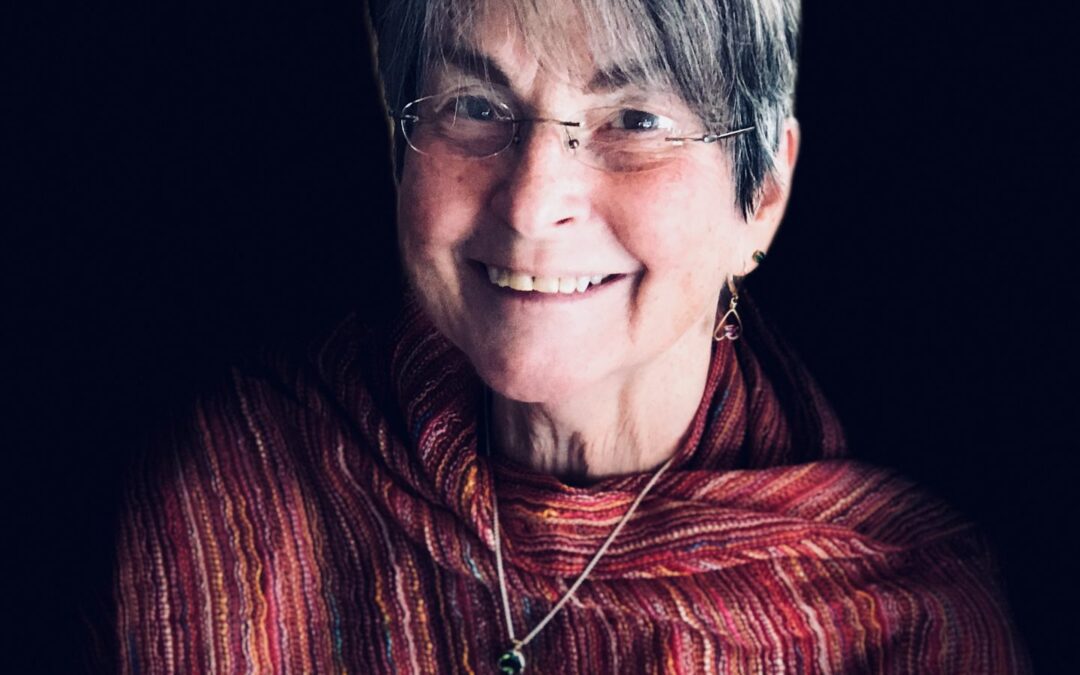